The Northern Saints Auskick program is returning on Friday the 29th of April! The program is open for all children aged 5-12.

Click on the News & Events tab for more information. 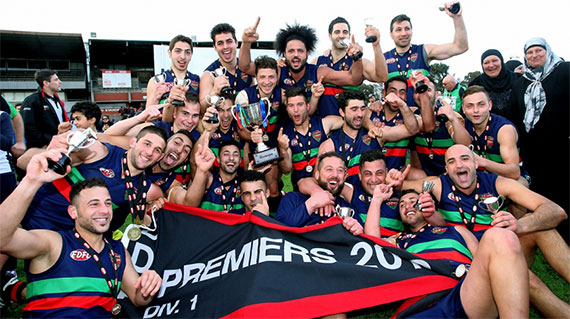 The Northern Saints were formed in 2007 as a result of a merger between the North Coburg Saints and Fawkner Park Football Clubs.

The Northern Saints are a part of the Fawkner / North Coburg Sports Association and are currently participating in the Essendon District Football League’s second division.

The Northern Saints Football Club is characterized by the endless pursuit of excellence both on and off the field, the encouragement of participation by players and members alike, whilst valuing club spirit and engendering the respect and loyalty of the local and wider community.

The Northern Saints fields senior, reserves and under 18.5 sides as well as junior boys teams from under 8’s to under 16’s. We also field an under 16's girls team and are looking to expand our girls program in 2022. The Northern Saints also have an Auskick program.

Our home ground is located at Charles Mutton Reserve in Creedon Street, Fawkner.

New players are most welcome! Anybody seeking to become part of the club should contact us or attend training. 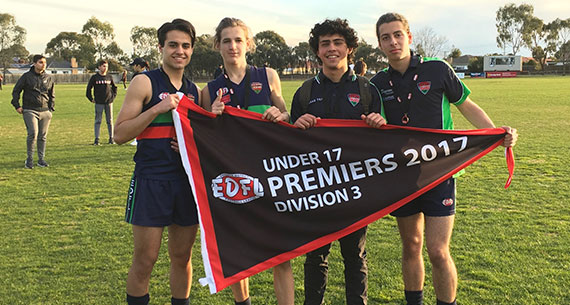 Keep up with the news

At Northern Saints Football Club we like to keep our players and supporters up to date with the latest news at the club and in our community. 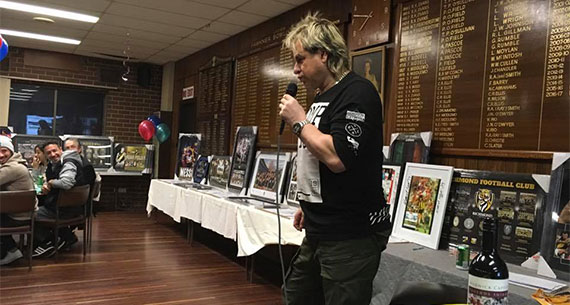 Northern Saints runs events and functions to bring our community together. Check out our social calendar for the year and join us for some fun times.